I believe the word you’re looking for is “Aaahh”! 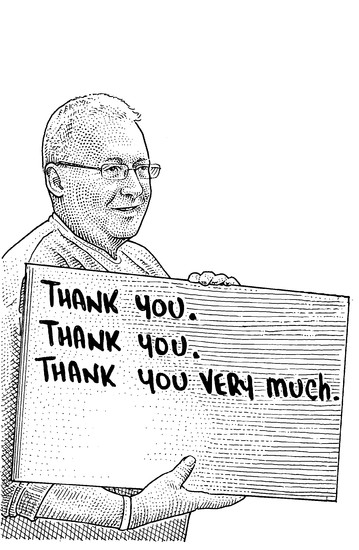